Touch DNA is a forensic method for analyzing DNA left at the scene of a crime. It is called "Touch DNA" because it only requires very small samples, for example from the skin cells left on an object after it has been touched or casually handled.  Touch DNA analysis only requires seven or eight cells from the outermost layer of human skin.  The technique has been criticized for high rates of false positives due to contamination - for example fingerprint brushes used by crime scene investigators can transfer trace amounts of skin cells from one surface to another, leading to inaccurate results.

The technique is very similar to Low Copy Number DNA analysis, to the extent that court rulings have sometimes confused the two.   In LCN DNA analysis, the DNA goes through additional cycles of PCR amplification.  Touch DNA helped determine the innocence and secure the release of Tim Masters from a prison in Colorado in 2008. Masters had been convicted of the murder of Peggy Hettrick and sentenced to life in prison in 1999.

How Can You Help? 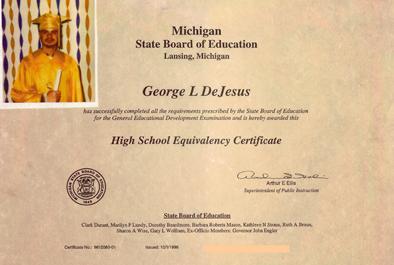 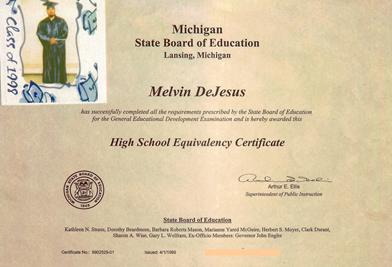